Media and communication platforms not only reflect the inequalities in society but also reproduce them. It is not just the mainstream media that perpetuates these inequalities but alternative media also has a significant role to play. At Maraa, while we support independent community owned and managed media, we constantly question and reflect the role of, both mainstream and alternative media, in production, dissemination and consumption of content and its consequences in everyday life. 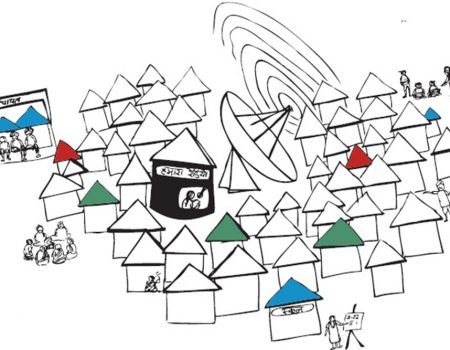